In the heart of a wooded park, dotted with sound and visual documents

A site steeped in history

Authentic and moving place of memory

The largest blockhouse in northern France, witness to this dark period that was 1939-1945.

1h30 of visit, to discover, know the history of the Blockhaus of Eperlecques, the technology of secret weapons V2 & V1, in a wooded park. You will be impressed, interested and will keep an unforgettable memory ! 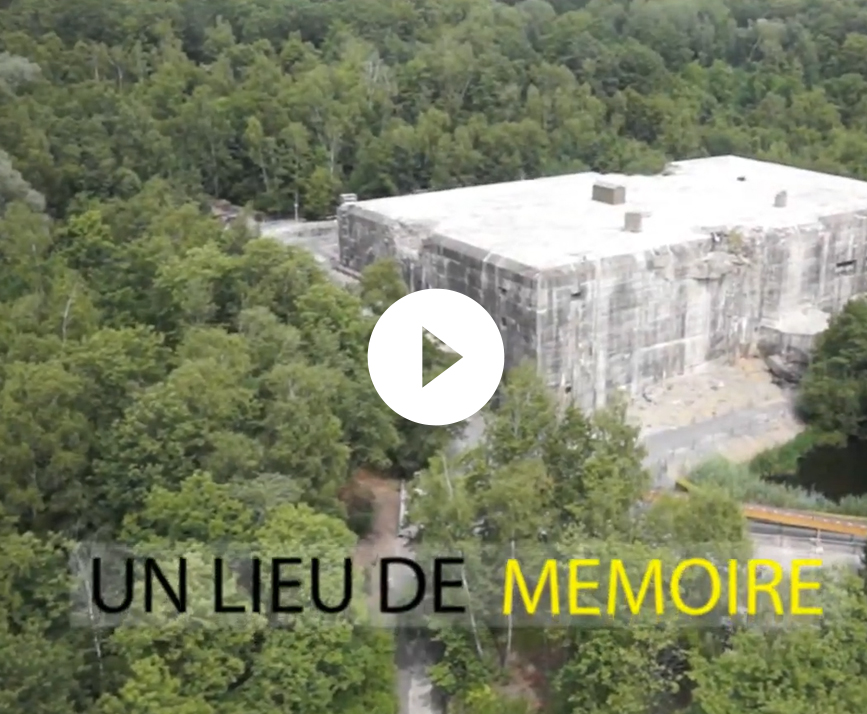 Reproduction of the V2 !

To celebrate the 50th anniversary of the return of the cosmonauts from the moon! For the first time in the world a V2 Made in France landed on its initial launch pad at the Blockhaus d'Eperlecques.
Not to forget : on 3 October 1942 it opened the era of the conquest of space !

The blockhouseA place steeped in history...

The Eperlecques BLOCKHAUS is closed in November, December, January, February and March. 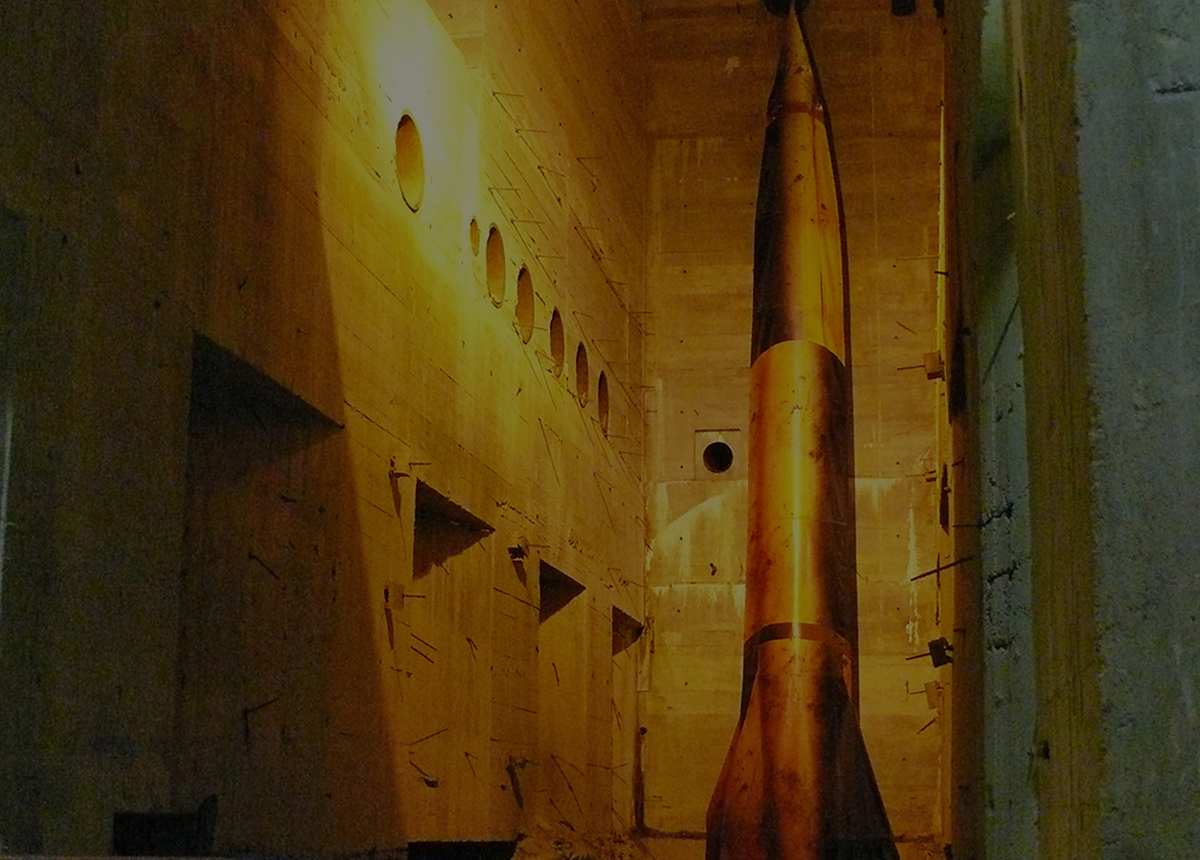 The Blockhouse
as if you were there

Thanks to the virtual visit, you can visualize
the key points of the visit and learn some
anecdotes about the history
of the Blockhaus d'éperlecques.